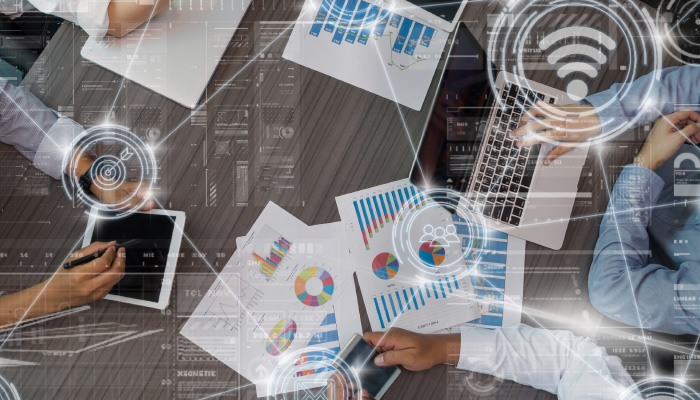 Advertising and promotional material about ITIL v2 and v3 are everywhere on the Internet and in business magazines. These supply information, but do not always give an obvious depiction of any positive or negative imitations. The two versions disagree in prominence and awareness can be judged by the difference. EXIN International Examination Institute for Information Science carried out a market discovering review in February 2009, to again make out where the opportunity of v2 is heading and the outcomes offered a rather high-quality understanding of the command for this training, and its supposed remunerations as compared to v3.

The examination was originally intended so as to decide if there would be the end of the day for v2 and an improved command for v3. That wasn’t the only reason. While respondents are moving to v3, as it is the most recent version of ITIL, a great number of the respondents were quite satisfied to have both v2 and v3 coexist alongside into the future. The review puts forward small interest in v2 termination being accessible, and it seems that v2 training will carry on to be supplied well into the predictable future.

Former views have been written and spoken about, and the most critique of v2 concentrates on the performance that it is a process model, which does powerfully decide technological problems. But, to be more effectual v2 should be more personally tied to relieving business aims and objectives. The v3, by shifting from processes to services and reflecting more alongside the position of life cycles, lets us have better management with business. V3 sorts out those v2 processes. It has been disputed that while what v2 has to present is central, it is not optimized, unless they are seen in the situation of developing, transporting and supporting services. V3 allows that to happen.

Though it may seem there is a competition and two different schools of thoughts, there actually shouldn’t be any form of opposition between the two. V3 develops on a ground formed by v2, and there is the connection training to help move easily from v2 to v3. The matter of both v2 and v3 are priceless for the growth of this new method to Information Technology Services Management (ITSM) and as the EXIN survey proposes, the two should continue living side by side as the development of ITSM continues. This is a comprehensive analysis on v2 and v3 and will give you better understanding.